The commodities which were imported into Odisha during this period were gunny bags, cotton, paper, twist, liquor, kerosene, oil, medicines and luxurious articles.

The impact of maritime trade on Odisha were significant and had far reaching results. First of all new town and urban centers were developed in and around the port towns of Odisha. Secondly, a number of people were engaged in this trade and earned their livelihood. Thirdly, Odisha became a rich country because of its maritime trade. 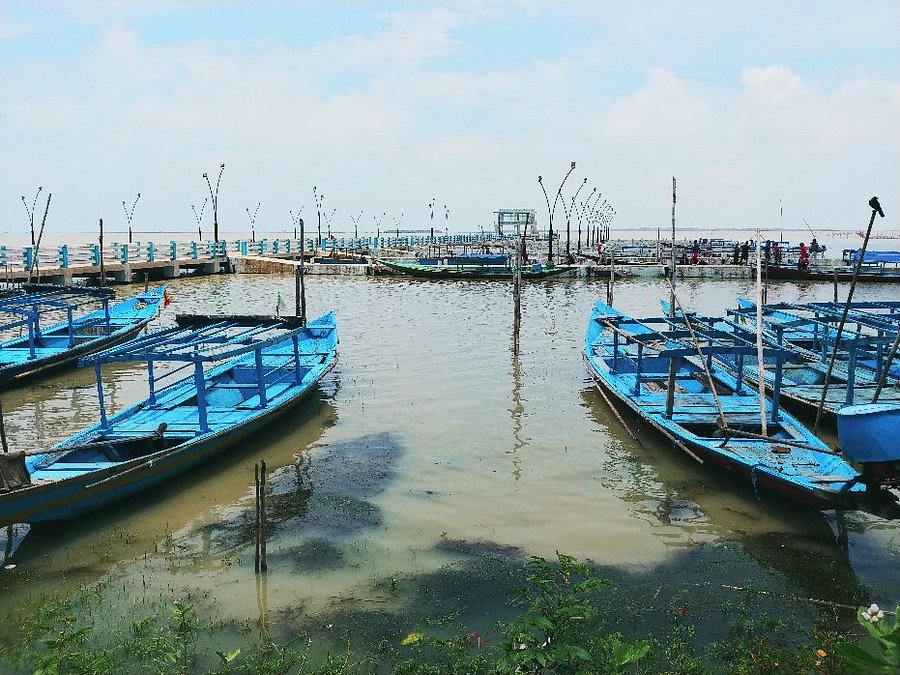 The port of Odisha continued to decline. The people of Odisha suffered from extreme poverty from the last quarter of 19thcentury. There were several causes behind the decline, firstly the ports were deposited by mud and silt, secondly British Govt. monopolized in the field of trade and commerce, thirdly opening of railway lines, fourthly, the storms of 1885 devstated a number of ports of Odisha.

Lastly the danger of prirates and hidden rocks posed a serious problem in the sea-borne commerce.

We conduct that the maritime trade of Odisha in the past is glorious. As an Odia we should feel proud for the rich maritime heritage of Odisha which was recognized by the world.